The course consisted of several group projects and was organized in themes that changed every 1 or 2 weeks. Each theme was supported with relevant literature and lectures. The course started by focusing on human cognition and perspective. By doing so, a solid base of understanding why we interact with the world around us like we do was built. During the course, we learned different aspects of interaction design (IxD) through projects that varied from a rather traditional IxD of an app, to specific IxD of a sports watch all the way to even futuristic IxD of Augmented Reality. In general, the course provided a good perspective to the field of interaction design for both people that were not familiar with it before and for people who had previous knowledge of the topic. A small and intimate class encouraged to active participation and discussion.

The first group work in the course was a two-week project built around a theme of Manga reading app. Each group was given a task to design an app for delivering electronic manga publications for teenage users. The assignment was evaluated considering the quality of interaction design of the app, the actual reading experience for digital manga, key path scenarios and the visual design. 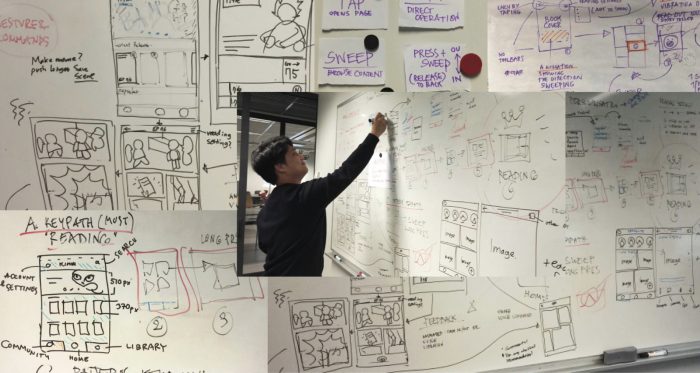 “My team created a Manga reading app called Kimiko. We wanted to make the Manga reading experience on a mobile phone as fast and easy as possible. In our concept, the app enables users to connect with other Manga readers and provides possibilities for sharing your own drawings and fan fiction inside the app. During the project, we first of all immersed ourselves into the world of Manga, benchmarked existing apps and read more information about interactions. Each group needed to also develop a working prototype of the app. Before the course I had never done any real interaction design or mobile app design. This is why I thought it was really interesting to finally try it out!” – Siiri 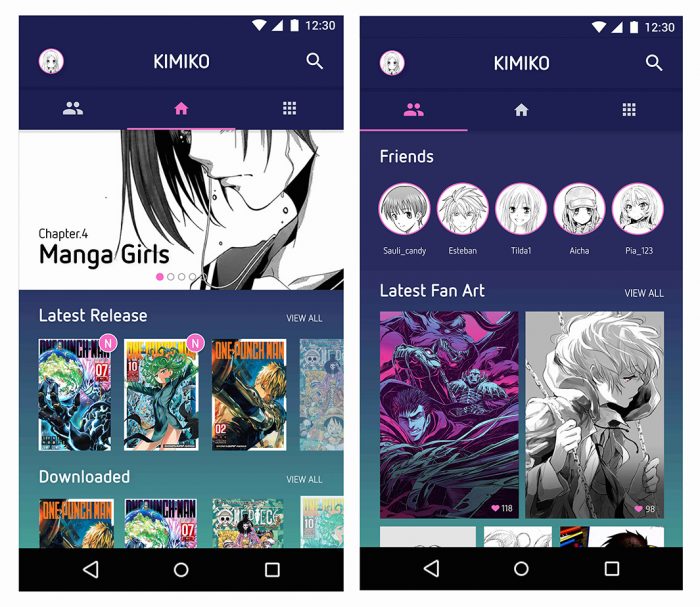 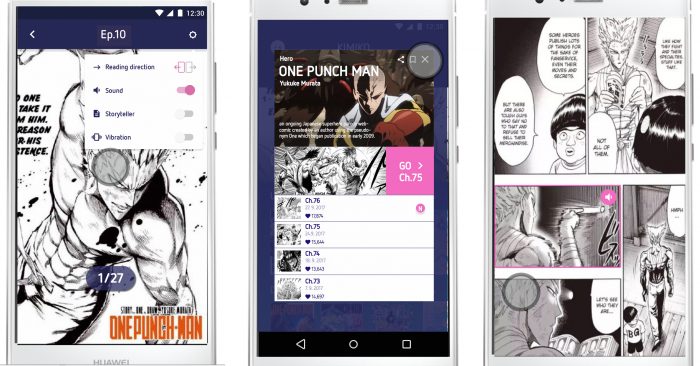 The second project was done in collaboration with Suunto. Suunto gave us a brief for designing an interval training feature for their sports watches in two weeks. Each group was given a specific Suunto sports watch and a certain target user. The target users were: Experience-seeking athlete, Sporty multiactive and Healthy Urban. These guidelines framed the entire concept development. Every group presented their findings, interval training feature concept and interaction design of the feature for Suunto. 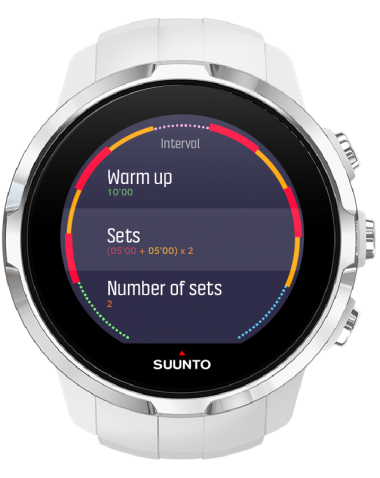 “Our team started with conducting a research about experience-seeking athletes, consisting of desktop research, 9 interviews, some testing and contextual inquiries. Our key findings were that interval training should be sports specific, entire exercises should be able to be controlled and designed and interval training should mainly prepare for the actual experience, not be part of it.

Having our design requirements and key findings in mind, we designed an interval training feature with interactions and visuals fitting for our target group as well as Suunto’s style. We developed a progress bar to assist experience-seeking athletes in creating the workout as well as keeping track of the workout. All of our design decisions paid attention to the need to customize workouts.

We learned the real value of background research which in the best case scenario, from student perspective, ends up with similar results that the client company has found as well. In addition, good visuals should never be underestimated, however, good interactions always come first. “ – Tilda & Siiri

Check out the video of our team’s concept for interval training.

One of the themes was Augmented Reality (AR) which is more contemporary field of interaction design. For our AR assignment, we had a visiting lecturer Michihito Mizutani from Siili Solutions. Our brief for the intense five-day project was to work in teams to create AR concepts and to ideate how to prototype their experiences and interactions and eventually prototype them.

“My team created an AR concept ‘cARgo’ to improve the safety issues of stevedores attaching and securing truck-size containers in cargo ships. We learned that prototyping AR is rather challenging and there can be various ways to do it. We explored with some lower-fidelity prototyping tools like paper prototypes (SAP Scenes) and drawing to transparent films. Our team found SAP Scenes, a tool for storyboard creation, truly useful when prototyping AR experience in the early project phase. We developed higher-fidelity prototypes using videos and pictures supporting them. Videos transmit the experience very well but are rather laborious to create. For me, the most interesting part of the project was to think where AR could bring added value and what kind of interactions would support the value creation.” – Tilda

Check out the video of our proposed interactions:

Check out how some of the safety aspects could be in the future:

We supported our prototypes with pictures of possible AR contents: 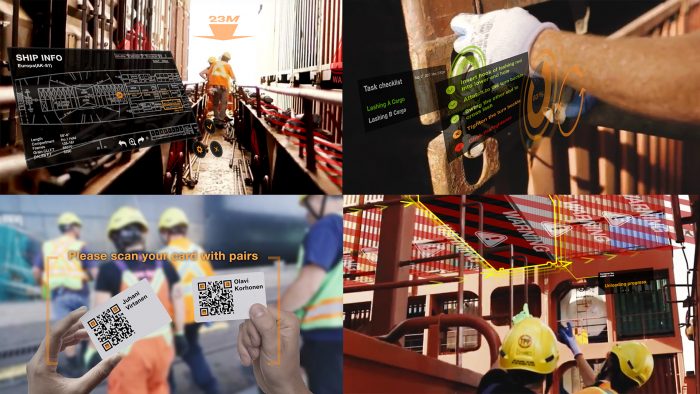